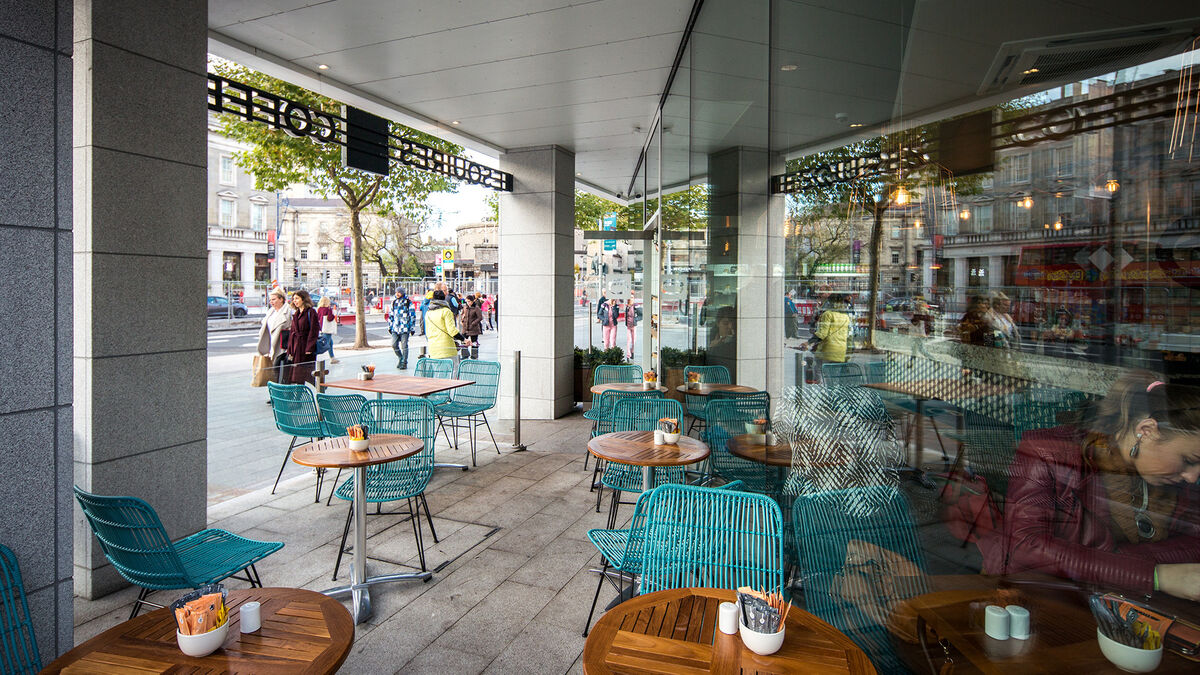 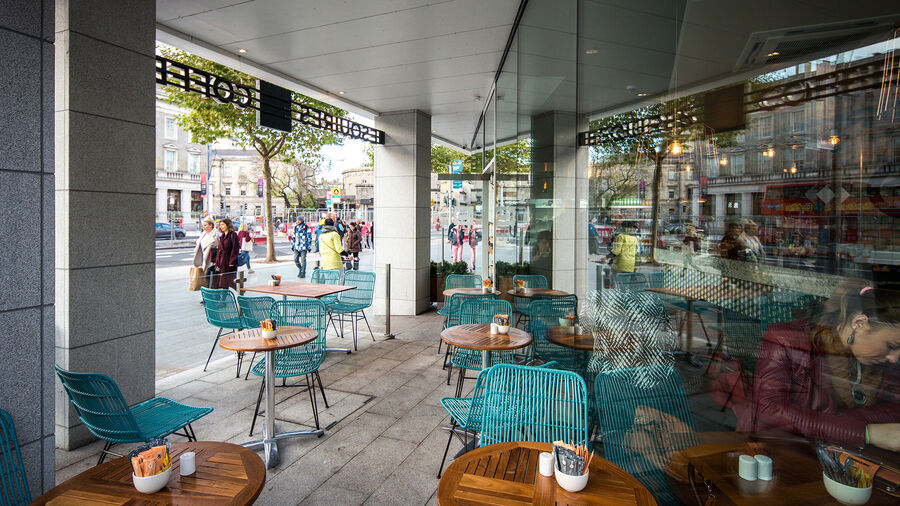 Reinventing the most unloved building on O’Connell Street

Prior to refurbishment, the existing Findlater House was an austere concrete and glass Modernist office block which stood at odds to the refined Georgian architecture that defined much of O’Connell Street.

The existing building’s flat façade and unarticulated roofscape clashed with the expressed stonework and corner turrets which typify O’Connell Street.

Our approach was to create a contemporary version of the rich architecture prevalent in Dublin’s historic heart. One of the key design moves was the creation of a corner tower, not only as a marker to the development, but as an echo of the street’s rhythms, colours, and textures. Nowhere is this better seen that in the prominent white framed windows and expressed fins which recall the white pained sashes and astragals of the area.

This holistic transformation was achieved whilst retaining the entire existing structure, with no compromise to the layout of very first ‘Generation 4’ Holiday Inn Express.

Our approach was to create a contemporary version of the rich architecture prevalent in Dublin’s historic heart.

The project saw the transformation of a former office block into a 198-guestroom Holiday Inn Express Hotel with coffee shop on the ground floor — it is located on O’Connell Street in the heart of Dublin.

We were really excited to bring the Holiday Inn Express brand to Dublin’s vibrant city centre. We couldn’t have asked for a better location. 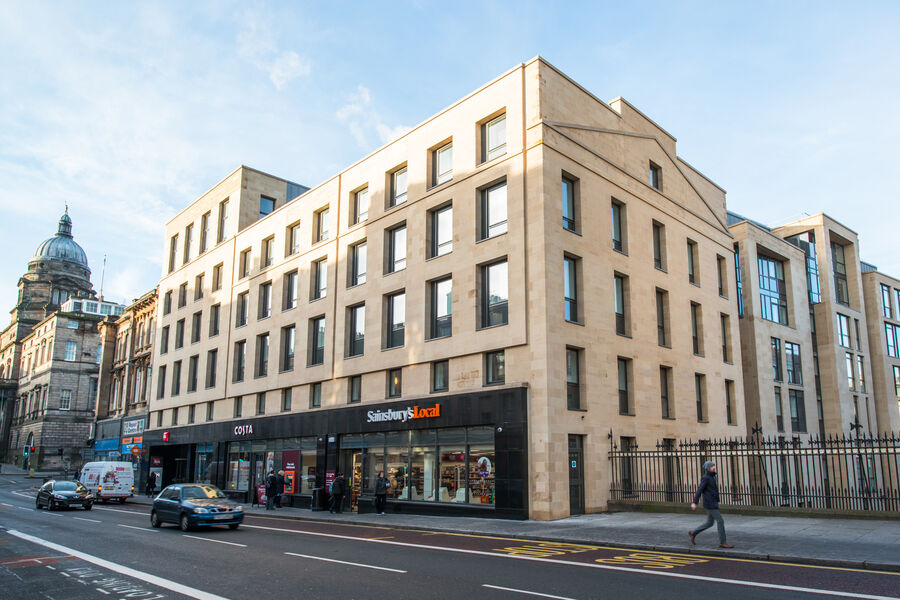 Overcoming an urban conundrum, which had confounded architects and developers for a decade. 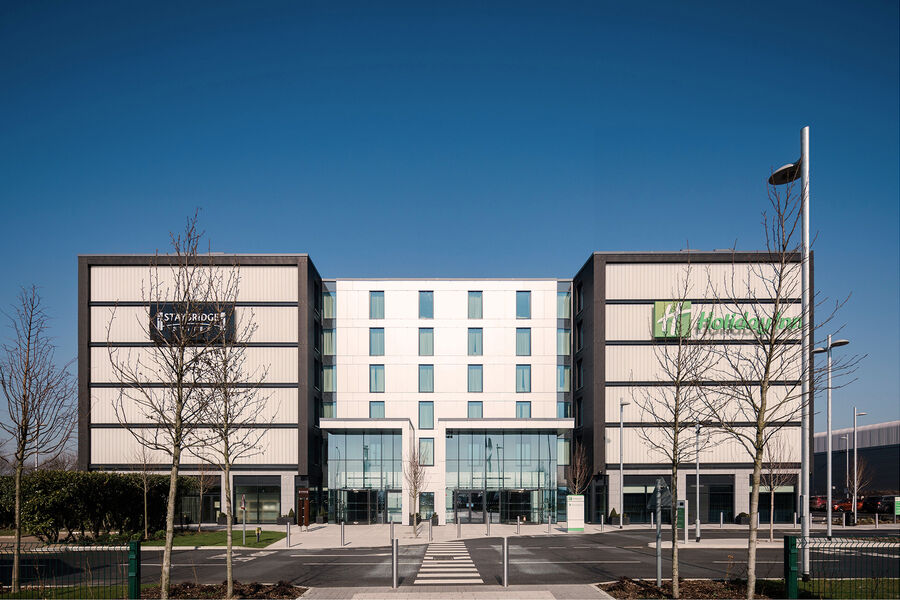 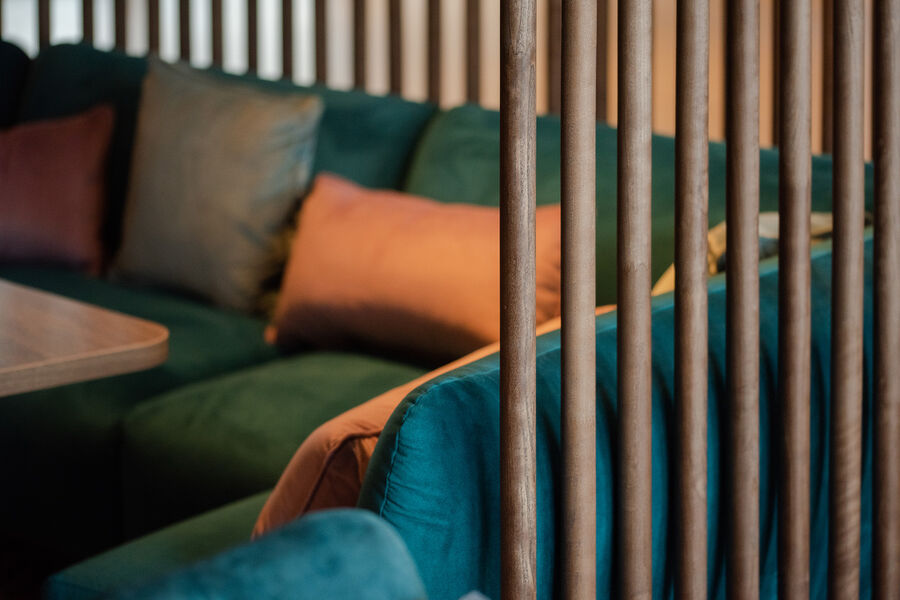