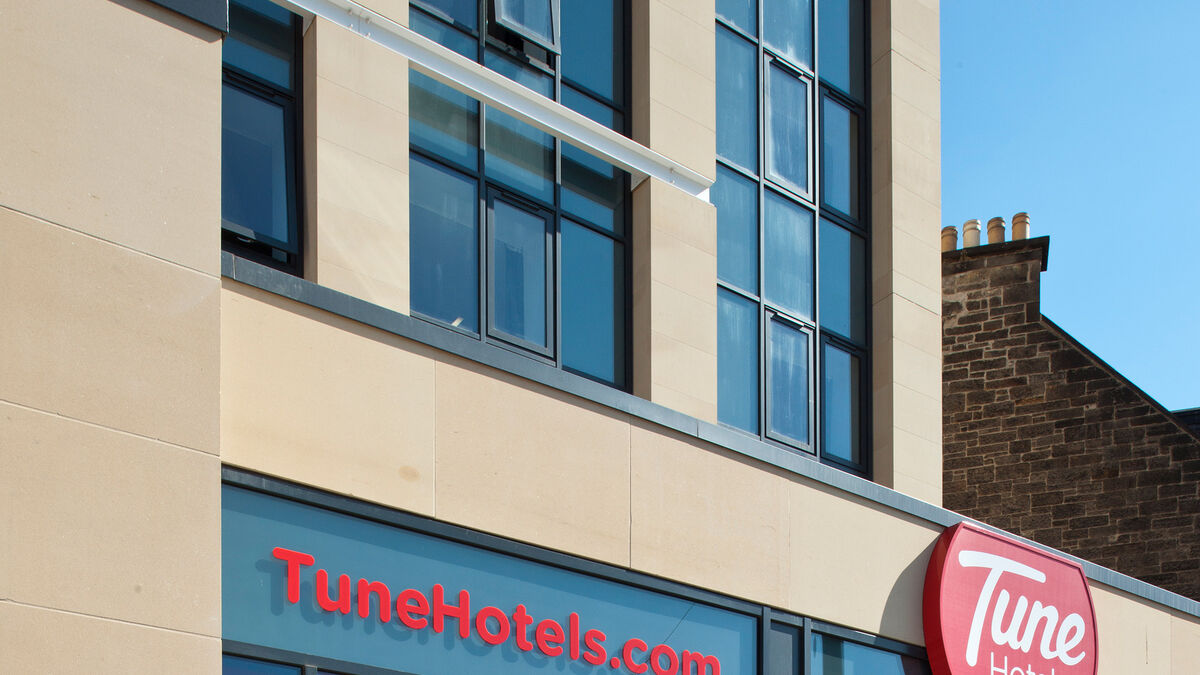 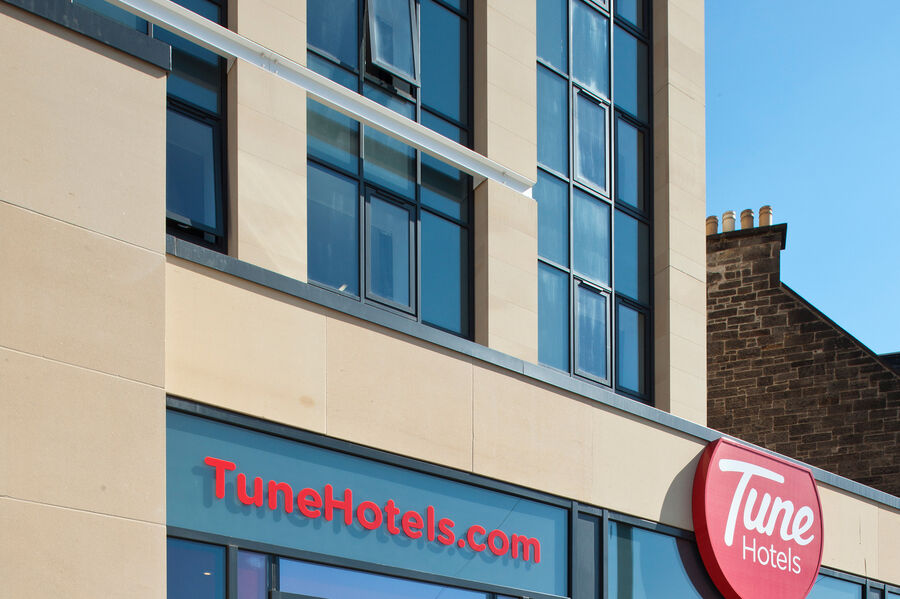 Connecting the building to its surrounding Victorian context

This hotel was the result of a comprehensive stripping back of the existing 9-storey 1970’s office building opposite Haymarket Station in Edinburgh, allowing an entirely new facade design to be created and implemented.

This new design has had a dramatic impact on the streetscape of the surrounding area, enhancing and enlivening, and more importantly, contributing to the activation of this important hub in Edinburgh City Centre, in a way that the old office building never managed to.

The redevelopment of the building involved a full refurbishment of the existing shell to form 179 bedrooms, an over-clad to the two principal elevations addressing a number of contextual and planning matters and a ground floor extension and light well infill. The new extension forms a retail unit and reception area, while also providing key street frontage and presence for the Hotel.

Working within the constraints of the existing building structure and in accordance with the Haymarket Urban Design framework, we worked hard to deliver a high-quality building for the Scottish capital that also represents full functionality in respect of hotel operation requirements.

Architecturally we saw the existing building as a fairly unsuccessful stub tower and by giving it a far stronger horizontal expression, we feel that we have successfully reduced the scale of the building connecting it to its surrounding Victorian context while maintaining a civic quality.